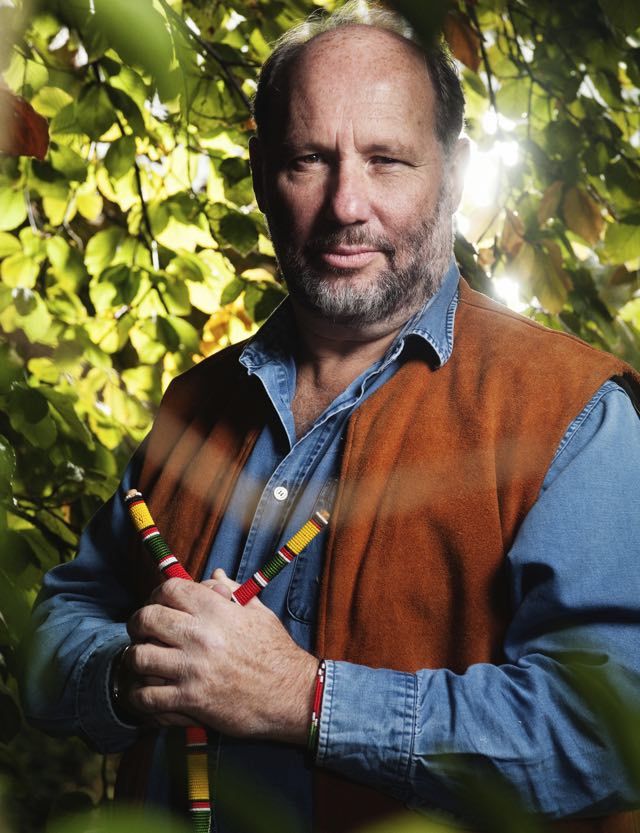 For more than two decades, it is the places visited and the people met that give Martin Hartley energy and inspiration to be a leading geographical photographer of our day. Welcome to his world.

“I want to bring back imagery and detail that most people will never see first-hand to remind them of the enormity, diversity and sheer beauty of our planet today” wrote Martin in 2004.

In 2017, add to that fragility. Little did he know then, that many of the polar and other wilderness places visited, cannot be photographed in the same way again. Landscapes are changing fast, but none more so than the Arctic. Martin’s geographical record now has historical and archival significance. What hasn’t changed is Martin’s ability to unlock something special in those he meets on the way and those who now beat a path to his door.

To achieve this, Hartley carries two key traits in his rucksack of life. The first is trust and the second, responsibility. His ability to engage with those living in the remoter parts of the world, has given him the privilege to be close to communities, whose welcome he will share with others. As you will see, this trust enabled him join village elders in Zangskar the fishermen and women of the River Niger, and the Inuit in the remote communities of Nunavut. This trust has also opened doors with fellow explorers, who resonate with his own epics, his sensitivities and passion for Mother Earth and then enjoy being in front of his lens, as seen in his legends section, on Everest, in the deep arctic, at Lowther Lodge, or even Basingstoke Car Park.

The second trait is responsibility. Hartley knows his images will have a legacy: he takes his ambassadorial role seriously. Each image shared is a robust geographical statement and an interpretation of his own understanding. His integrity means every photograph can stand the scrutiny of those he is with and then inspire those who watch.

Within his new website, Martin provides the opportunity for us to understand his adaptive approach to photography as he travels to the remotest parts of the world with scientists and pioneers alike. And if we look closely, we witness the bridge he has developed between ‘adventurous spirit’ and ‘geographical curiosity’ underpinning lasting friendships he has made both at home and beyond the far mountain.

I have had the privilege to witness Hartley’s progression since he joined Paul Deegan in the eastern Pamirs in Kyrgyzstan and the presentation given to the Royal Geographical Society (with IBG) in 2000. His capacity to capture powerful imagery in the most difficult of conditions, has become his hallmark. Achieving this with good humour has helped of course – and so makes him a natural choice for those wanting their journeys shared.

John Barry had early faith in choosing Hartley for Everest in 1993. Pen Hadow asked Hartley North and South partly because he is ‘absolutely bombproof in the polar environment’. And so to the Polar regions he continues to go. Few photographers now have such a record of the changes taking place, especially the diminishing sea ice.

Currently Martin is working with an international group of scientists from the European Space Agency and NASA to document disappearing ice formations over the last 15 years as part of a study to gain a greater understanding of 2,000 miles of our rapidly changing Arctic Ocean. Soon it will be possible to sail to the North Pole, so Martin will get there with the wind.

For my part I have seen how Hartley captures the adventure of such journeys without jeopardising the place, he and his colleagues have the privilege to visit. Sharing images that capture the immensity of the landscape as well as the detail of the geography is Hartley’s heartland. This he has achieved with the respect of his peers and we are all the beneficiaries.

Happy exploring. You now have a chance to share the images of Martin’s world, taken over two decades. Many have seen large audiences and are as comfortable in the Geographical Magazine and Sidetracked as they are on the family desks. And if any of these make your heart beat a little faster, Hartley and the changing world he represents, will be pleased you have taken note.